Do we really need new sex offender laws every time a child is killed? 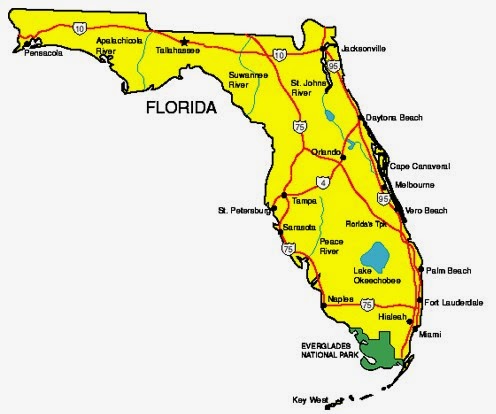 Florida has just passed a plethora of laws, and is looking to pass more, under the guise of protecting children from those registered sex offenders

According to the FBI Office of Juvenile Justice and Delinquency Prevention Statistical Briefing Book, 2008, family members and acquaintances are responsible for, depending on the age of the child, 98 to 95% of sexual crime against children. The remaining small percentages are committed by strangers, and those already on the registry are a small percentage of those small percentages, leaving the focus on registrants, the public registry, and all of its appendages a useless but very expensive exercise in futility, virtually worthless in addressing the serious issue of child sexual abuse.

As far as these new bills in Florida are concerned, careful analysis seems to reveal one impetus: an opportunity to make political hay driven by the tragic death of a child, Cherish, by a repeat sex offender. Even though Florida has some of the most self-defeating and draconian laws on the books, the civil commitment program that has been in place has actually done a good job. Much has been made of the fact that "...Florida has a serious problem with repeat offenders. Hundreds of violent sexual offenders have committed new sexual crimes after being released from prison...." That sounds so alarming, and of course any violent crime is alarming and should be answered with a prison sentence commiserate with the crime, but using all of Florida's numbers relevant to this reveals a totally different perspective.

Those hundreds of violent offenders--a few short of 600--represent the failures of the program over a 14 year period of time. During those 14 years, the program screened and released 31,000 individuals. That means that, under the program in place, 30,400 released sex offenders did not commit a second offense over the 14 years. It appears the program had a 98% success rate with violent offenders over the time period. The number of total re-offenses, including the almost 600 violent ones, for the 14 years is 1,400. For those who like recidivism--sexual re-offense--rates, that is less than 5%. Some states come in lower, some a bit higher. Florida is right in the middle, right at the figure the DOJ arrived at after a multi-state, mega-study released in 2003.

These new laws are not needed. I predict that the rates will not change. Somewhere around 5% of released offenders either will not choose or will not be able to alter their behavior and will be, deservedly, returned to prison. And children in Florida will continue to be sexually abused at exactly the same rate as they have been and by the same people, and so few of them will be registered sex offenders that everyone on the registry could drop dead today and the amount of sexual crime against children will be the same tomorrow.